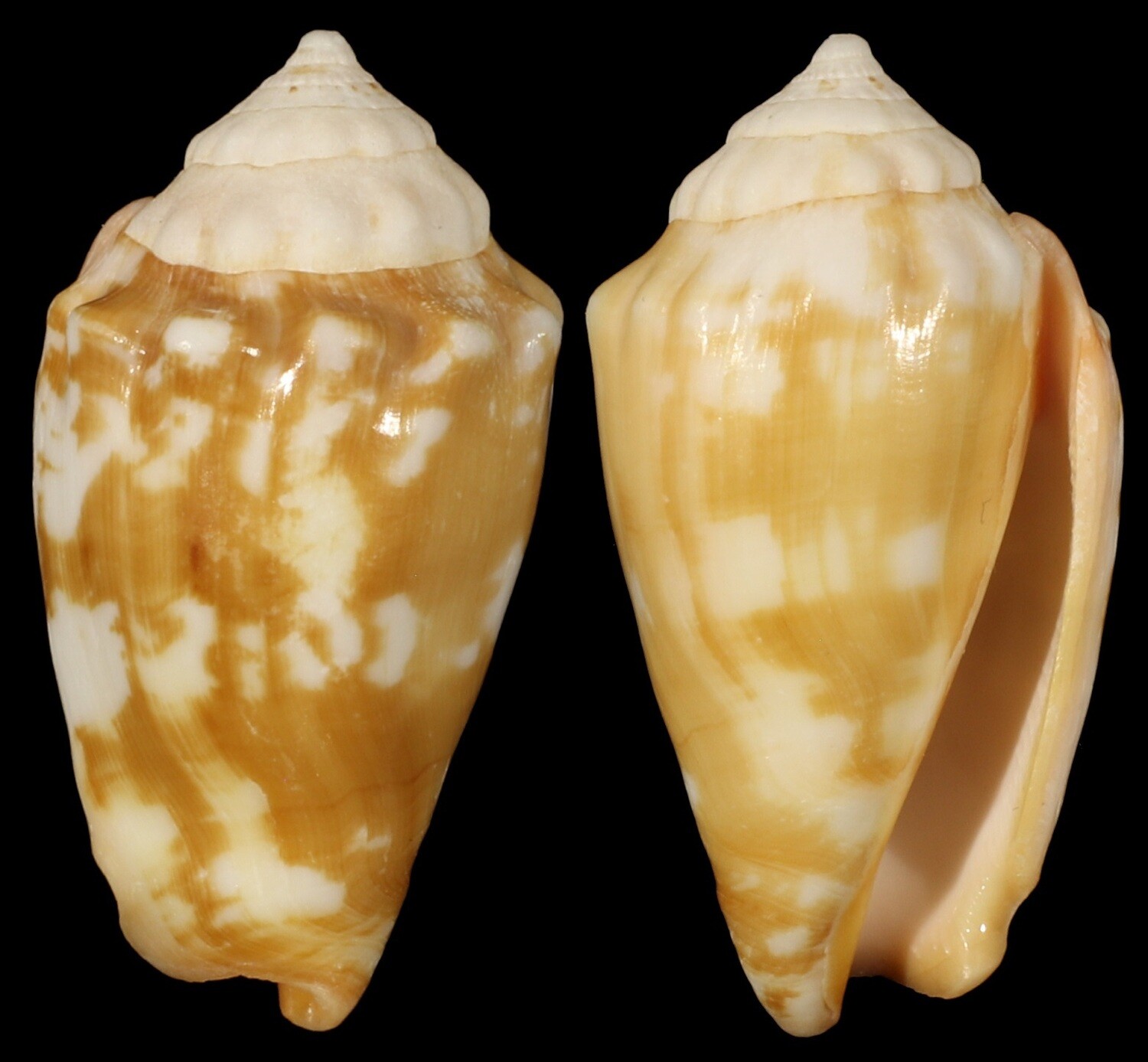 
Lip rough (as in most shells I've seen) and with some damage and a growth mark near the lip. Still a beautiful smaller specimen with good apurture color