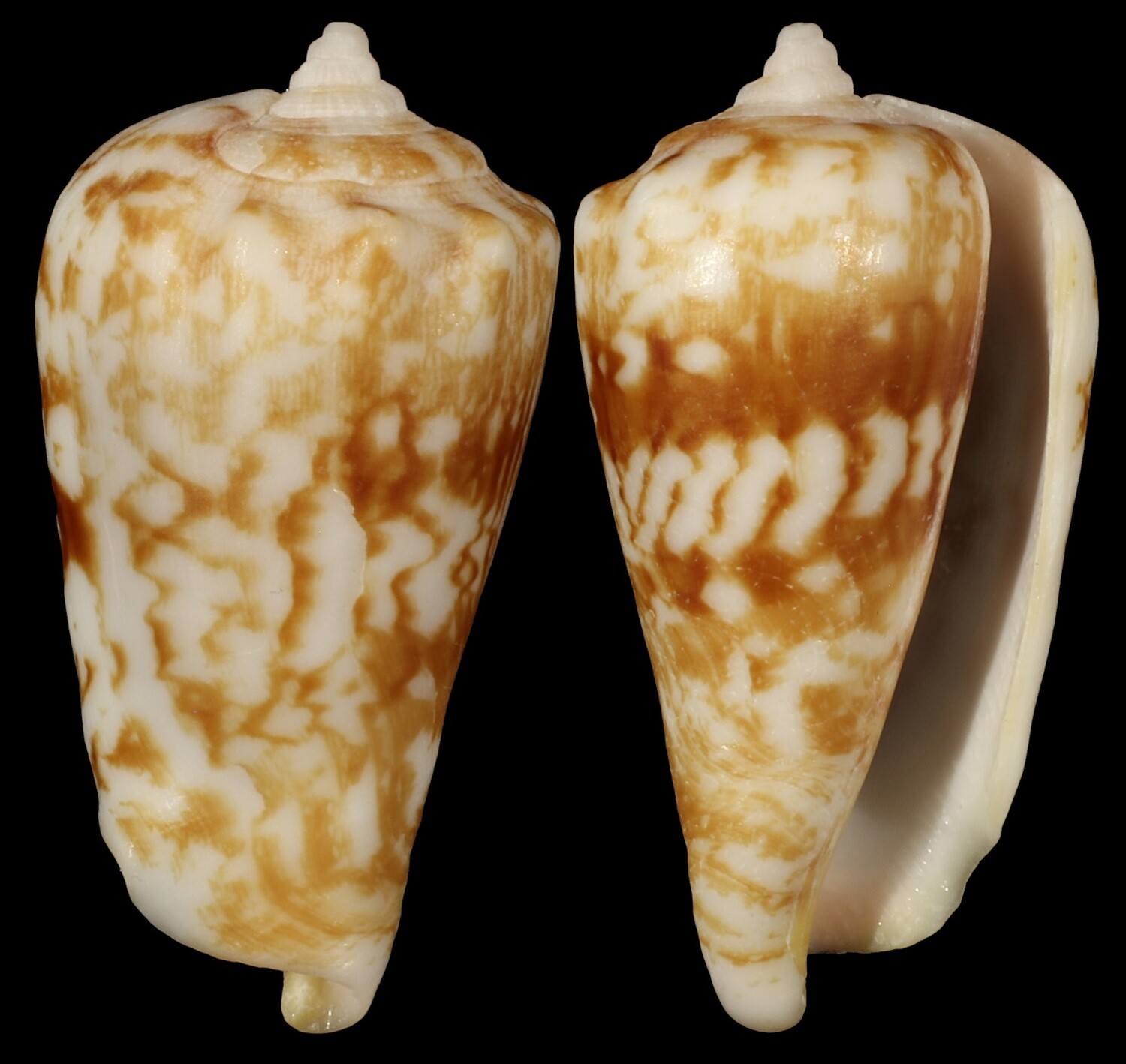 
Lip rough (as in most shells I've seen). Apex gone